In 12 different areas, aliens have landed on Earth. At one of the sites, in Montana, Language Professor Louise Banks joins a U.S. army team. Her task is to try to understand the language of the aliens and encourage contact with them. She begins to compile a record of the “language” of the aliens – a collection of drawn symbols – via daily meetings with two of the aliens.
The key question is – are they friends or are they enemies? Other countries with alien landings are beginning to see them as a threat, making it a race against time as at any moment war with the aliens might erupt. 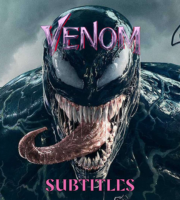 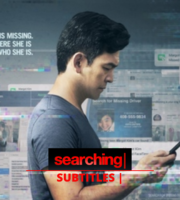 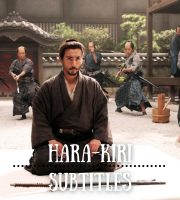