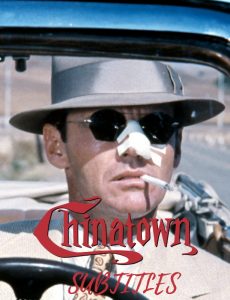 Deeply cynical but also empathetic, Jake Gittes, a well-dressed private investigator and adultery expert in Los Angeles in 1937, is running a successful business. Then, all of a sudden, a cryptic blonde enters his office, convinced that her husband, Hollis Mulwray, Chief Engineer of the Water and Power Department of Los Angeles, is having an affair. And, just like that, Gittes finds himself caught up in a murky case of deceit and murder. As a result, corrupt government officials and murderous henchmen are behind Gittes for sticking his nose to an elaborate and dangerous conspiracy, and as if that wasn’t enough, Jake is now starting to believe that he was. In this thorny case, however, almost everyone has a skeleton in the closet. Can Gittes get to the bottom of it before it’s too late? 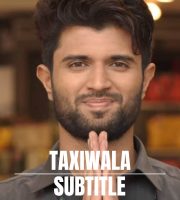 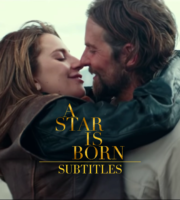 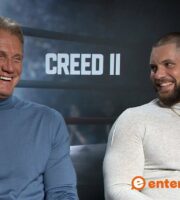