To escape his deadly boring life, an insomniac unnamed narrator wants a dream, he attempts to join a cancer support group, but the only thing they do in the group is weep into each other’s chest, but then he is on a plane on his way back from what an audience would think is a business trip our unnamed narrator meets Tyler Durden, a soap selling bad-ass who happens to run a secret fight club 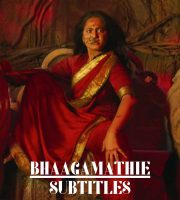 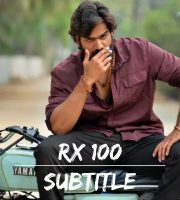 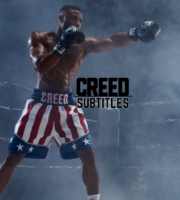