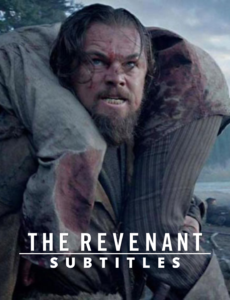 The experienced 19th-century hunter, Hugh Glass, and his son, Hawk, are leading a hunting and trapping expedition in the uncharted territories of the fearsome Indian tribe, Arikara, in the untamed and unforgiving wilderness of mid-winter snow-capped Missouri. A sudden and destructive assault by a fearsome grizzly bear leaves a violently mauled Glass on the verge of death, double-crossed and deserted by his men, as the group of trappers struggles to sail back to the distant Fort Kiowa. Now, in one of the most inhospitable places in the world, only Hugh’s rabid will to live can help him survive the piercing cold and the grave risks, giving him the power to drag his unrecognizable carcass and exact his vengeance. Is the man who has risen from the dead, however, going to taste the ambrosial fruit of retribution?

Fantastic Beasts and Where To Find Them 2016 English Subtitles 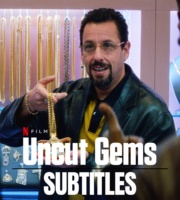 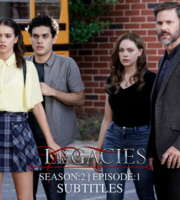 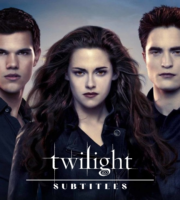