To perform deadly black ops missions and save the earth from a potentially apocalyptic invasion from a sinister, supernatural force, a secret government organisation, headed by the ruthless, high-ranking official Amanda Waller, hires some of the most deadly, imprisoned villains on the planet. On this mission, if something goes wrong, the government will not be responsible, but can put the blame on the villains, who are inherently evil people. A tiny bomb is implanted in the neck of each member of the squad with the ability to detonate if one of the members attempts to revolt or escape. In what many consider to be a “suicide mission,” it will be up to this assembled team of villains to triumph over the apparently unlikely events that will unfold before them. 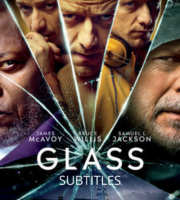 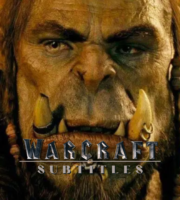 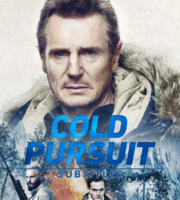 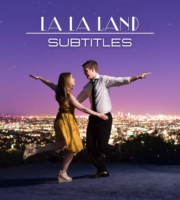