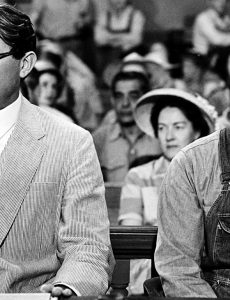 Based on the 1961 Harper Lee Pulitzer Prize-winning book. a racially divided Alabama town, Atticus Finch, Lawyer in the fictional town of Maycomb, set in the early 1930s, modeled after Monroeville, where Harper Lee grew up. a young black man who was accused of raping a white woman, Finch agrees to defend him. A lot of the locals are trying to get Atticus out of the trial, but he decides to go ahead. How will the trial turn out-and will it have an impact on any change in racial attitudes in Maycomb?

To kill a mockingbird (1962) Subtitles 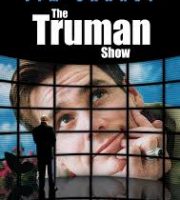 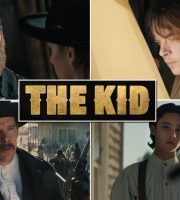 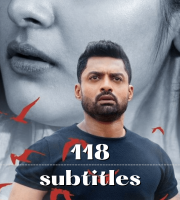 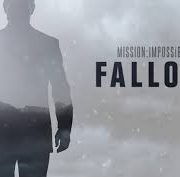 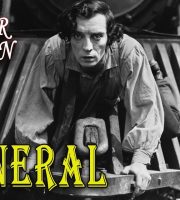 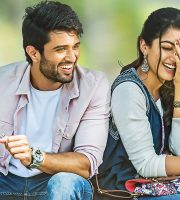